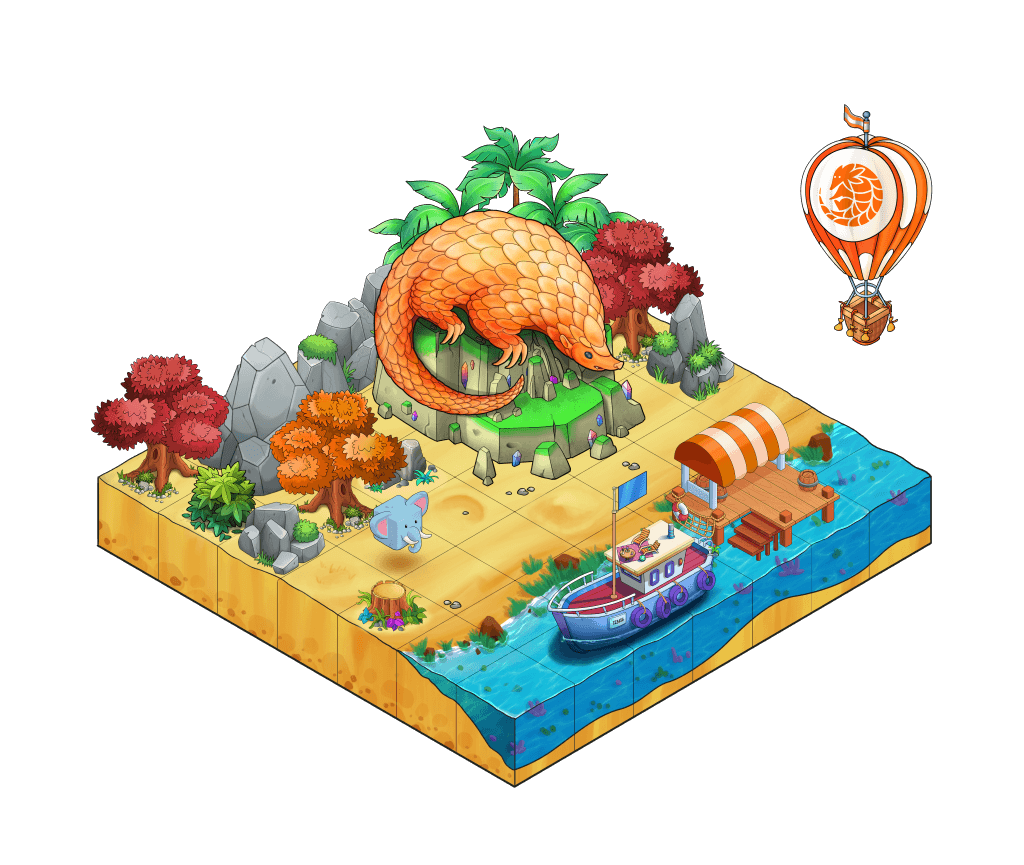 Scale Your DeFi Trading with Pangolin.

Pangolin is a decentralized exchange (DEX) on Avalanche Blockchain, uses the same automated market-making (AMM) model as Uniswap, features a native governance token called PNG that is fully community distributed and is capable of trading all tokens issued on Ethereum and Avalanche. In a crowded marketplace with multiple contenders, Pangolin offers three critically important benefits: fast and cheap trades, community-driven development, and a fair and open token distribution.

First, Pangolin can finalize trades quickly and cheaply. Since Pangolin is built on Avalanche, it enables users to swap assets while enjoying sub-second transaction finality and transaction fees as low as a few cents. Oftentimes, trades on Pangolin will feel as fast as trades on centralized exchanges.

Second, beyond the significant performance upgrades to the technical status quo, Pangolin is community-driven. The native governance token, PNG, enables the community to drive the development of the product in full.

Third, but not least, Pangolin features a 100% community-focused token distribution model, meaning that all tokens are distributed directly to the community, without any allocations to team, advisors, investors, or insiders.