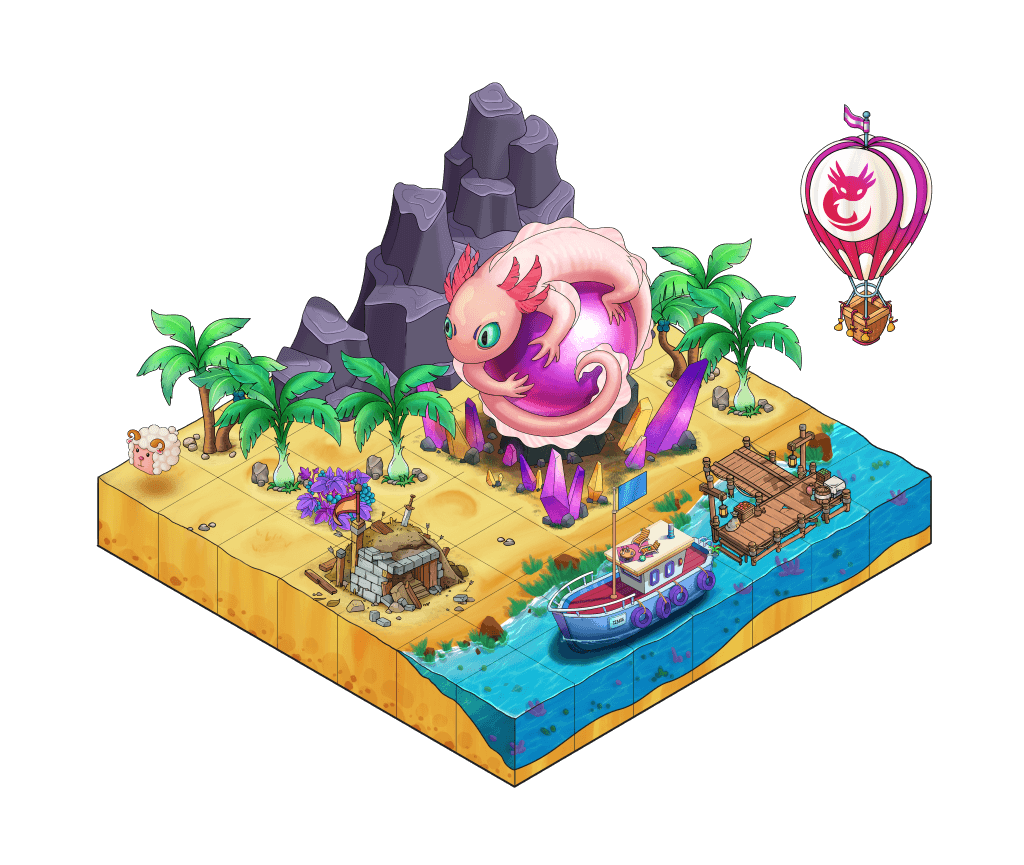 Welcome to the first CLOB dex on Avalanche

Dexalot’s mission is to bring the traditional exchange experience-namely the Central Limit Order Book capability-in a decentralized manner through the use of a fast and scalable blockchain-Avalanche.

Dexalot is an exchange aiming at bringing the traditional centralized exchange user experience without compromising on decentralization and transparency. As such Dexalot implements an on-chain Central Limit Order Book for its trade pairs on the Avalanche platform. Dexalot allows for users to trade ERC20 tokens supported on the C-chain against the blockchain native currency AVAX. Users can also trade supported ERC20 tokens against other supported ERC20 tokens.
Dexalot has three differentiating characteristics that set it apart from other centralized and decentralized exchanges: