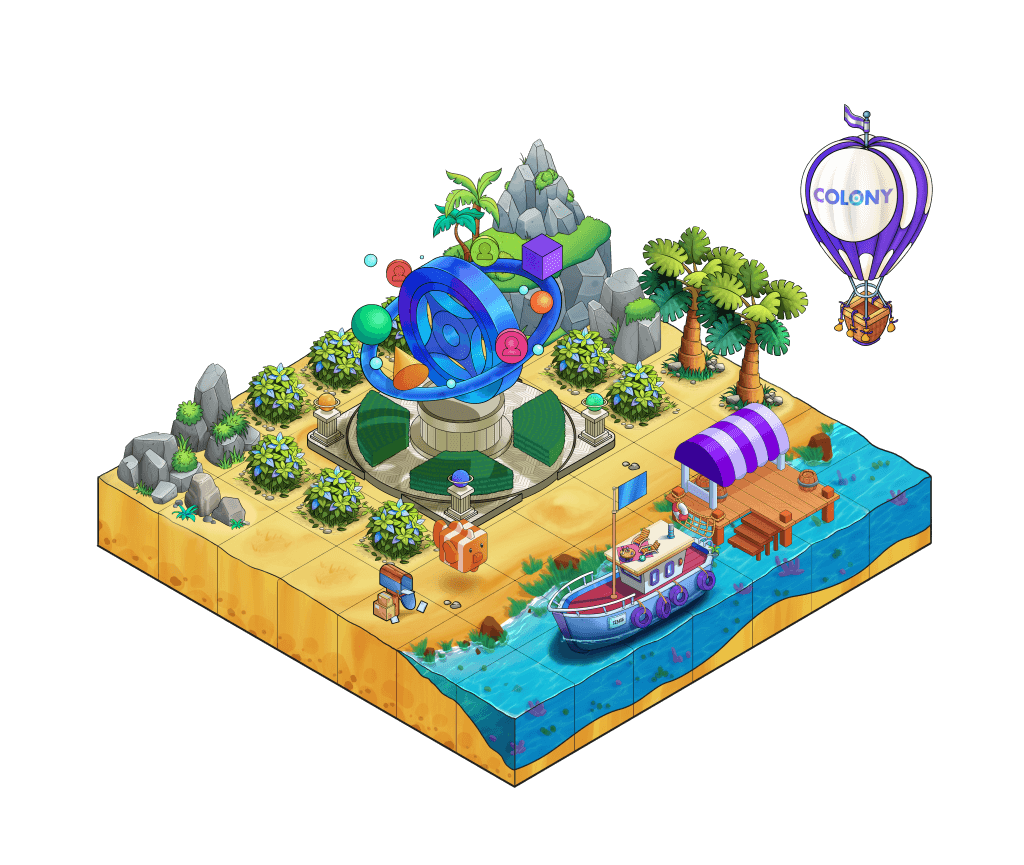 INVESTING IN PROJECTS BUILDING ON AVALANCHE WITH A FUND GOVERNED BY ITS COMMUNITY.

Colony’s vision is rethinking outmoded systems by imagining brand new ones in order to bring the structural integrity of traditional finance to DeFi, specifically the Avalanche ecosystem.

Earn CLY bought back by Colony, thanks to the Liquidity Provider Program profits on the Avalanche ecosystem.

Colony has set out to construct a properly incentivized foundation for the next generation of applications built on the Avalanche platform. Powered by a first of its kind funding mechanism, Colony imbues traditional venture capital with a spirit of Community through open governance, support and inclusion. Colony will implement a DAO structure over time to decentralize itself.

In addition to ushering in promising projects, Colony will contribute to Avalanche protocols by providing capital to increase liquidity and secure networks by running nodes. On top of these features, Colony will maintain an Index dedicated to projects built on Avalanche.

10% of Colony’s capital will be deployed in AVAX that will be staked. Colony will also contribute to subnets validation if allowed.

50% of Colony’s capital will be deployed to support the best teams and projects building on Avalanche, finance their growth and help them to develop efficiently.

10% of the capital will be deployed in the top 10 projects built on Avalanche ranked by market-capitalization, rebalanced quarterly. Community will be able to vote for projects to join/leave the Index.

30% of Colony’s capital will be deployed in providing liquidity to protocols built on Avalanche, thus participating actively in the Avalanche ecosystem.

At the core of Colony is CLY, a unique hybrid token which is used for both DAO governance and liquid exposure to Colony’s value flow. We believe CLY represents a new type of asset, one that both empowers and controls. CLY’s ultimate goal is to align the incentives across pillars, creating a codified harmony between holders, the protocol and the assets contained within it.

This feature is a world premiere, giving a great incentive to token holders, as they’re building a diversified portfolio on the Avalanche ecosystem by staking their Colony token.